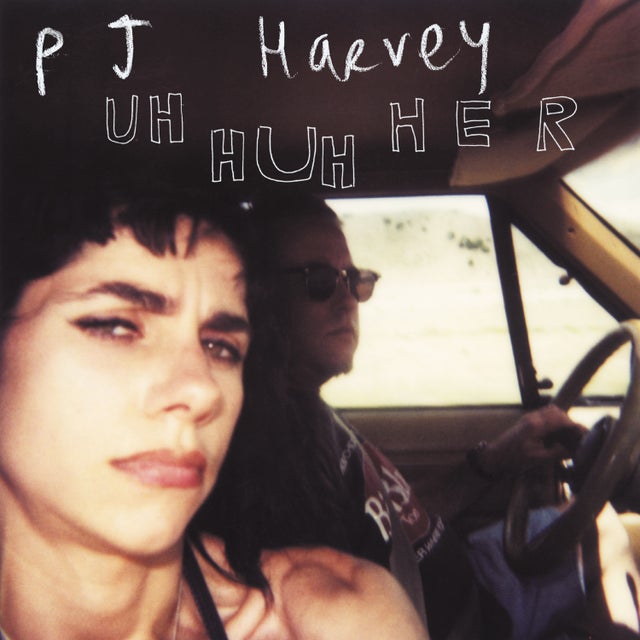 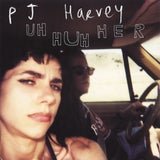 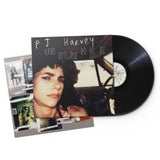 5 available
Add to Cart
Reissue on vinyl of the sixth PJ Harvey studio album Uh Huh Her.  The album was self-produced and originally released in May 2004.  Uh Huh Her features the singles ‘The Letter’, ‘You Came Through’ and ‘Shame’.  Reissue is faithful to the original recording and package, with cutting by Jason Mitchell at Loud Mastering under the guidance of longtime PJ Harvey producer Head.