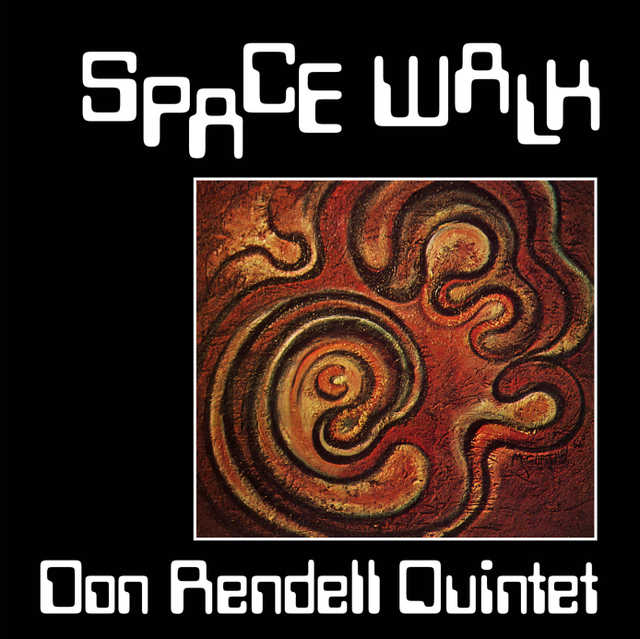 1 available
Add to Cart
A deep dive into the one of most collectable jazz catalogues in the world, a selection of some of the rarest and most sought-after recordings from the 60s and 70s, a time when British jazz began to find its own identity. Drawn from the iconic labels of Decca, Deram, Argo, EMI Columbia/Lansdowne Series, Fontana, Mercury, & Philips. A figure in British modern jazz for over half a century, Don Rendell was both active protagonist and key witness to the main developments in the music from its rise out of tiny clubs and back rooms on up to the most prestigious national stages. From his earliest performances in London’s West End and his work of the 50s and 60s — most not ably with the Don Rendell-Ian Carr Quintet — to the lower profile work of the 70s and 80s, his quite assurance and consistent performance marked him out as a highly respected figure among his peers. He is one of a handful of British artists to feature on Blue Note Records and appeared on some of the most distinctive and characterful British jazz albums by the likes of Michael Garrick, Stan Tracey, Amancio D’Silva, and Neil Ardley. Even though Rendell eschewed much of the free and electric fusion styles that came to the fore in the late 60s, in the main sticking to an acoustic sound with melody and rhythm at its heart, he similarly bridled at any notion that he was merely a ‘bopper’, a description he positively hated. In many ways, Space Walk was as much a valedictory as transitionary album for Rendell. It was his last for Denis Preston, the fabled producer behind Lansdowne Studios, described by Neil Ardley as a ‘rare Diaghilev like figure’ who steered many of the key figures of the British jazz scene into the studio when nobody else would record them. It was also Rendell’s final project for EMI Columbia and his last as a leader for a major record label. After Space Walk, Rendell would record for smaller, independent labels like Spotlite. But as much as the album is a farewell to one chapter, it also marked the way forward to the next..