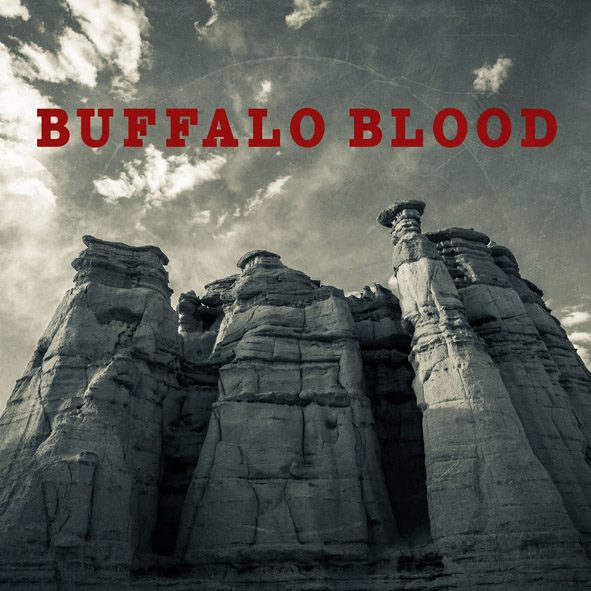 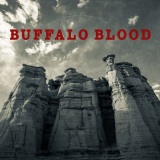 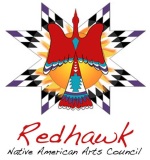 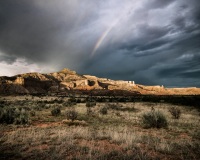 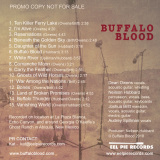 Add to Cart
Buffalo Blood, the album, was born in the heart of the New Mexico desert, recorded on location at the stunning La Plaza Blanca, Echo Canyon, and around Georgia O’Keeffe’s Ghost Ranch in Abiquiu (known to many as the setting for much of the hit TV series Breaking Bad). The songs and music of Buffalo Blood are the musicians' response to the area where it was recorded: of living and working in the place, with the heat, the dust, the stark, spectacular beauty of the canyons and red rocks, thinking about the people, especially the Native Americans, who lived there before, listening to the sounds of the wind, the birds and the animals (much of which finds its way on to the recordings, which were all made live, outdoors).

Buffalo Blood is an international collaboration of three US musicians - 'Grammy Nominee' Neilson Hubbard, Joshua Britt and Audrey Spillman - and one UK musician – Dean Owens - with sound engineer/photographer Jim DeMain, all of whom had worked together previously on various projects. Collectively they were inspired to decamp from their cosy studio spaces in Nashville TN and Leith (Scotland), following the Trail of Tears over 1300 miles to spend 2 weeks living and recording way out in the desert, to create the music - songs of displacement, immigration, refugees and the power of the human spirit -  for Buffalo Blood.
http://www.buffaloblood.com/
@buffalo_blood

The music draws on a wide range of influences, including Scottish roots and Nashville Americana, resulting in a recording which includes chants and a whistling instrumental as well as stories – some based on real people and events, some fictional.  Fighting over the value of one life over another, or one way of living over another, defines our past and probably our future, with consequences on every side when the human spirit is crushed. Nevertheless it’s possible to retain a belief in that spirit, and celebrate the power of optimism and determination (I’m Alive and Vanishing World counterbalancing the poignancy of Daughter of the Sun and White River and the anger of Comanche Moon). There's a vital universality to the music, underpinned with the belief that art is the most powerful thing that we have to connect us.

We are donating £1 from the sale of each album to the Redhawk Native American Arts Council.
https://redhawkcouncil.org/
@RedhawkArts