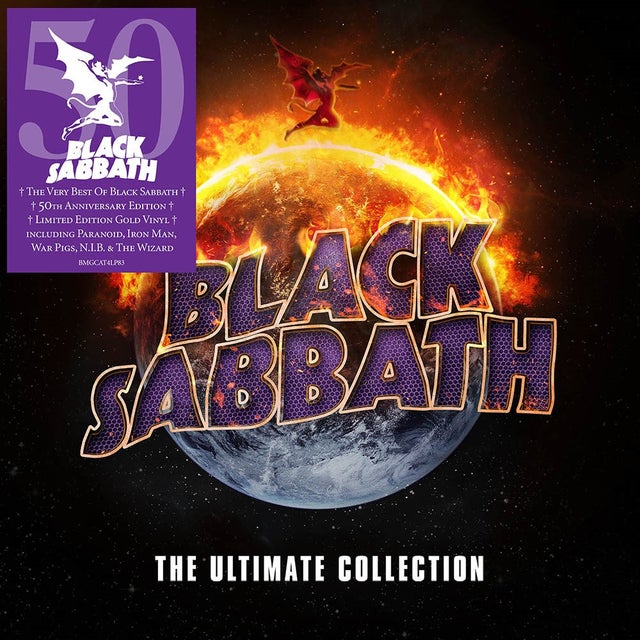 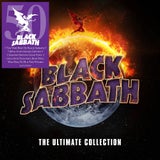 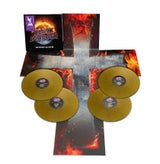 Black Sabbath are arguably the most inﬂuential heavy metal band of all time. The band helped to create the genre with ground breaking releases such as Paranoid, an album that Rolling Stone magazine said “changed music forever”, and called the band “the Beatles of heavy metal”. Time Magazine called Paranoid “the birthplace of heavy metal”.

The band, who have been performing for over 45 years, have to date sold over 75 million records which includes over 24 platinum albums in the UK alone and over 15 million records in the United States. Black Sabbath were inducted into the UK Music Hall of Fame in 2005 and the Rock and Roll Hall of Fame in 2006.
Black Sabbath were formed in Birmingham in 1968 by Ozzy Osbourne (lead vocals), Tony Iommi (guitar), Geezer Butler (bass), and Bill Ward (drums and percussion). Originally formed as a heavy blues-rock band named Earth, the band began incorporating occult and horror-inspired lyrics with tuned-down guitars, changing their name to Black Sabbath and releasing multiple gold and platinum records in the 1970s.
The Ultimate Collection is curated in conjunction with the band, the 31-track collection features the band’s classic songs including Paranoid, Iron Man, War Pigs, N.I.B. and The Wizard as well as choice cuts from their classic albums and is the deﬁnitive accompaniment for all Sabbath fans as well as those with a love of hard rock.