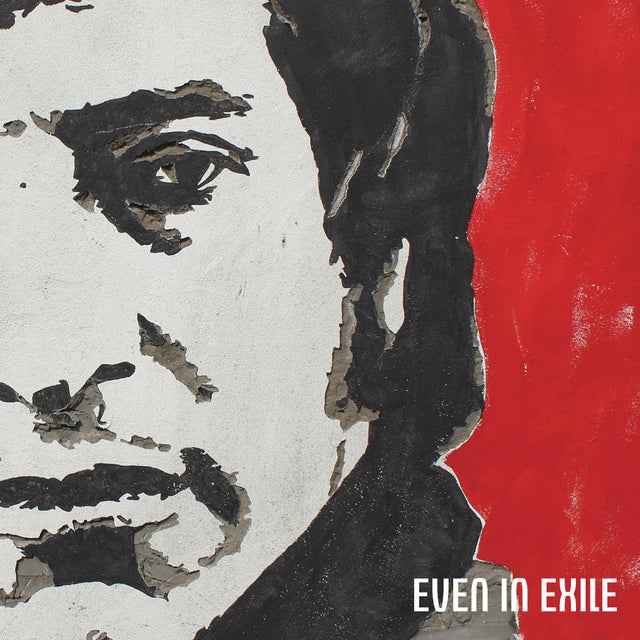 James Dean Bradfield ~ Even In Exile

Sold out
Add to Cart
Second solo album by James Dean Bradfield from the Manic Street Preachers. An ultra-vivid eulogy to a brilliant life cut short, Even in Exile is a beautiful collection of songs that loosely trace to story of the life and death of Chilean poet-singer-activist Victor Jara. At points pure and biographical, at others dreamlike and opaque, Bradfield sets words written specifically for the album by poet / playwright Patrick Jones to some of the most addictive and affecting melodies he’s ever composed.
Influenced by records and artists as diverse as Rush’s Moving Pictures, The Bad Plus’ Never Stop 2, Kamasi Washington’s Heaven and Earth, The Welsh Connection by Man, John Cale’s Walking On Locusts, Pink Floyd’s Meddle, The Marble Index by Nico, The Beaten Generation by The The and the music of Alessandro Alessandroni, I Cantori Moderni and Violetta Parra, Even in Exile was played almost entirely by Bradfield and recorded at Door To The River Studio in South Wales. It features ten original compositions and a cover of Victor Jara’s La Partida.