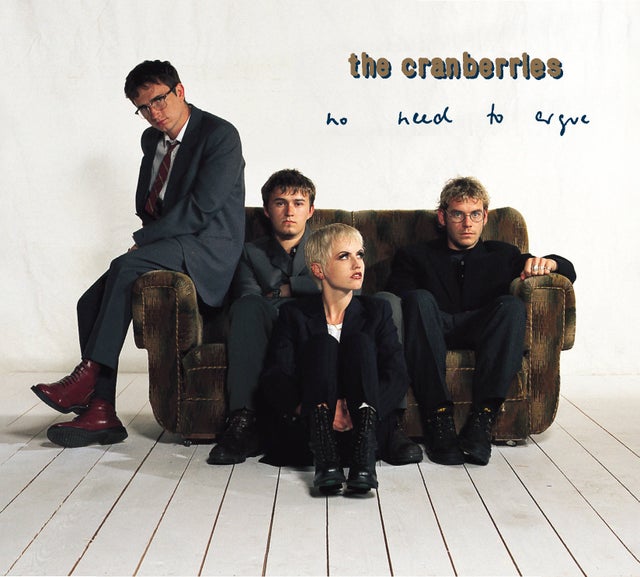 The Cranberries ~ No Need To Argue

Sold out
Add to Cart
Originally released in 1994, No Need To Argue was the band’s biggest selling album with global sales in excess of 17 million and contained the band’s most commercially successful single Zombie. Dolores O’Riordan - the band’s powerful and captivating lead singer - tragically passed away in January 2018.

The expanded 2LP features the remastered album plus three B-sides and extra tracks Yesterday’s Gone and a cover of the Carpenters (They Long To Be) Close to You, and includes a 5,000 word essay on the history of the album written by the band’s archivist Eoin Devereux, who previously wrote the sleeve notes for the reissue of their debut album Uncertain.

B
1. Empty
2. Everything I Said
3. The Icicle Melts
4. Disappointment
5. Ridiculous Thoughts
C
1. Dreaming My Dreams
2. Yeats’ Grave
3. Daffodil Lament
4. No Need to Argue