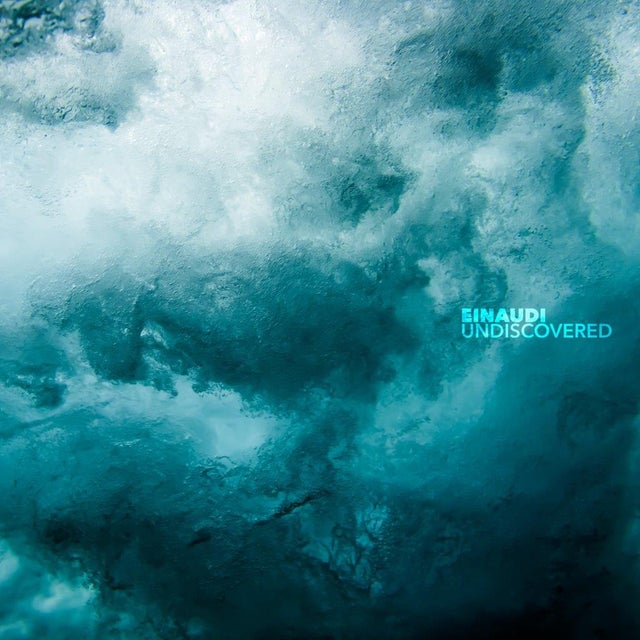 1 available
Add to Cart
Ground-breaking composer and pianist Ludovico Einaudi announces the release of his new collection ‘Einaudi Undiscovered’, The project features a selection of hidden gems handpicked by Einaudi himself from his incredibly rich and extensive back catalogue, including previously unreleased tracks.

From live renditions of tracks such as ‘La Nascita’ and ‘In Un’Altra Vita’, to a Starkey remix of ‘Experience’, alongside lesser known material and pieces from his soundtrack work, this new album gives listeners the opportunity to connect and discover the music of this multi-faceted artist. The album also features a rarely heard vocal version of his most popular composition ‘Nuvole Bianche’ and the Main Theme from ‘The Third Murder’ which was previously only released in Japan.

With a career than spans three decades, Einaudi’s music has become some of the most recognisable in the world, making him the world’s most ubiquitous contemporary composer. Having sold out seven nights at London’s Barbican last summer, he repeatedly tops the classical charts globally with his hauntingly beautiful and evocative music. He has become the biggest streamed classical artist of all time, with one in ten classical streams in the UK being music from Einaudi. With over 1 million streams a day, the pianist has clocked up a staggering 2.4 billion streams.

On ‘Einaudi Undiscovered’, the composer reflects on the music he has written over the course of his musical career. He explains, “Every time I listen to my albums, I realise that each contains one or more highlights that have captured the attention of the listener more than others have. Sometimes, beyond my intentions, some pieces become all-time favourites, while the rest live in the shadows. I have selected songs from different albums and film scores that have been kept more hidden than others, hoping to reveal some of the pieces that I consider as an important part of my repertoire.”

Described by the Telegraph as a “pianist with rock god tendencies”, Einaudi has released 14 studio albums including the innovative ‘Seven Days Walking’ (2019). Additionally, the composer has just shared his project ’12 Songs From Home’, a lockdown collection recorded entirely from home after several live stream performances from his living room.

Undoubtedly, Einaudi is one of the most prolific contemporary artists of our generation. Having experimented with multiple styles to develop his signature sound, his repertoire is full of hidden treasures and highlights on which he sheds a new light with this new album.

“For me it was nice to look back, brush up my memories, being surprised and somehow rediscover myself, and compose a new necklace made of stones of my past” says Einaudi.