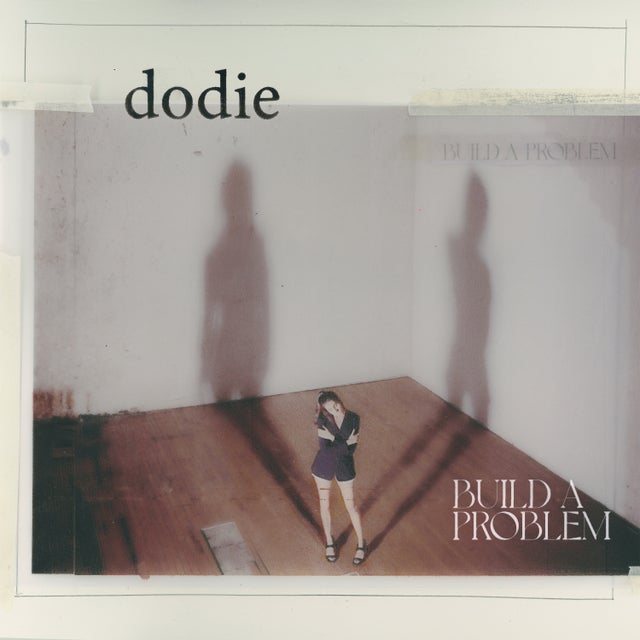 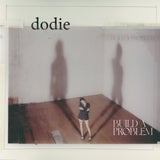 This is dodie's eagerly anticipated debut album Build A Problem.

At just 25, dodie has already done a lot of living. Some of that has played out online as she made a name for herself as a singer and writer, amassing millions of fans with her disarmingly honest videos and affecting, intimate singing style. She has scored two top-ten EPs, headlined and sold out London’s Roundhouse, and the Hollywood Palladium and New York’s Terminal 5, and become an ambassador for Depersonalisation charity Unreal. It’s hard to believe this is only her debut album.

“Build a problem” is a line from ‘Hate Myself’, one of many standout songs on the record. She found herself with a bit of a problem because she’d already named her previous EP, 2019’s top 5 Human, and the songs she found herself writing for the album really added up to the same idea; the flawed, emotionally erratic, wondrously complex conundrum that is being alive - and Human was taken. But this line seemed to add up to a similar concept; the moments and actions in life that build within us all problems that we don’t even realise we have until we look back and go, “Ohhhh, that’s where that came from.” dodie, whose past is still infiltrating her present and her future, explores all of this and more on her musically ambitious and dreamily intimate record named - what else? - Build A Problem.

She wrote most of the songs on the album over the past two years. “I think I was going through a crisis actually,” she says now. “I was very unsure of who I was and I was trying to figure it out in music. So I think it’s quite unstable of an album - but it’s definitely honest.”

“I’d like people to come away from this album knowing what I can do,” she says. A single listen to Build A Problem shows she has matured into an exceptional musician, using ancient modes, writing complex string arrangements and imbuing each song with a sense of charming intimacy.

By her own admission, dodie may be a work in progress; problems have been built, mistakes have been made. But with Build A Problem, she’s proven that she is an artist for the ages.