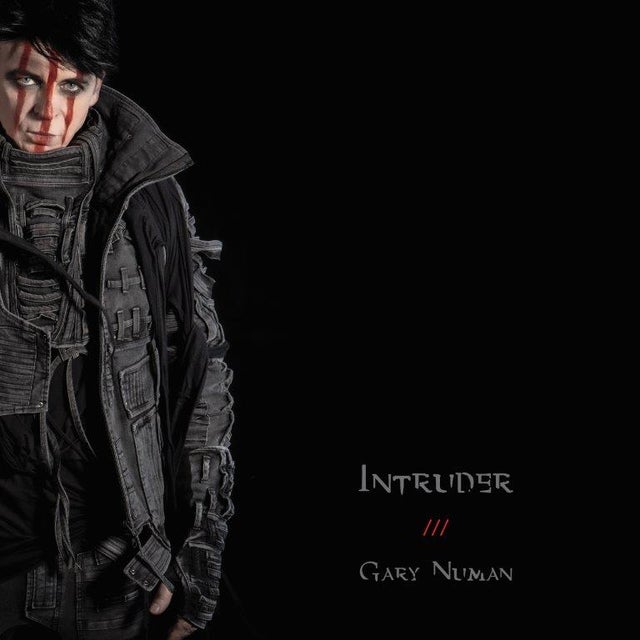 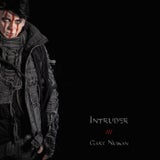 2 available
Add to Cart
Intruder is the 21st solo album from the iconic and influential Gary Numan. Intruder sees Gary reunite with producer Ade Fenton, who previously produced four critically acclaimed albums for Numan: Jagged, Dead Son Rising, Splinter and Savage.
With a career that has spanned nearly four decades, his approach to electronic music remains an inspiration to artists across genres and eras, from stadium goliaths such as Depeche Mode, Prince and Nine Inch Nails to alternative heroes such as Beck, Damon Albarn and Marilyn Manson. Even Kanye West owes him a debt, and David Bowie once credited him with “writing two of the finest songs” in British music.
Gary has had 23 top 40 singles and 15 top 40 albums in the UK. The British electro pioneer was also awarded the Inspiration Award for songwriting and composition at the Ivor Novellos in 2017.
vinyl bonus tracks
12. When You Fall
13. The End Of Dragons (alt version)